In Valtournenche you will have the opportunity to visit the museum "a working mountain", an exhibition-museum that tells you the story of ski lifts of Breuil, and "la maison de l'alpage" that wants to offer you an overview of the life of the mountain pasture and pastoral culture.

Visiting castles is a unique experience to do in every season. The Aosta Valley has a significant number of fortresses and castles that touch all ages between the Middle Ages to the Renaissance.

The city of Augusta Praetoria (Aosta) was founded by the Romans in 25 B.C. and it was named in honor of the Emperor Augustus. It is one of the best preserved Roman cities and that is why it is called "The little Rome of the Alps". The historic center of Aosta preserves valuable archaeological remains of Roman times and numerous medieval monuments and in particular the most important churches in the diocese. 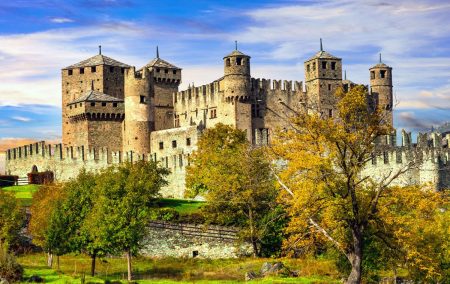 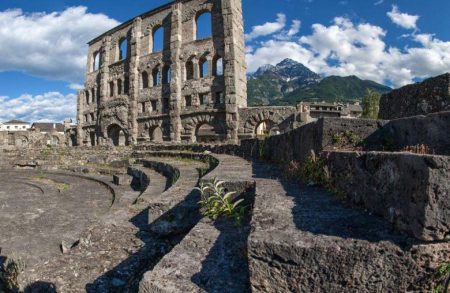 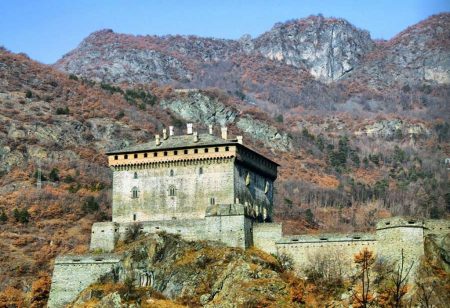 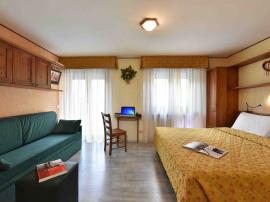 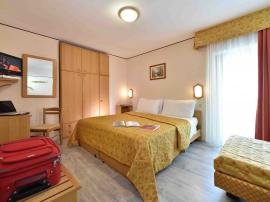 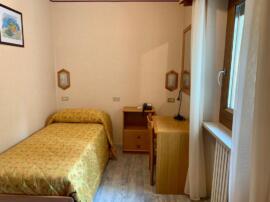